Our response to the COVID-19 outbreak. A message from the Juneau’s.

Project at a glance 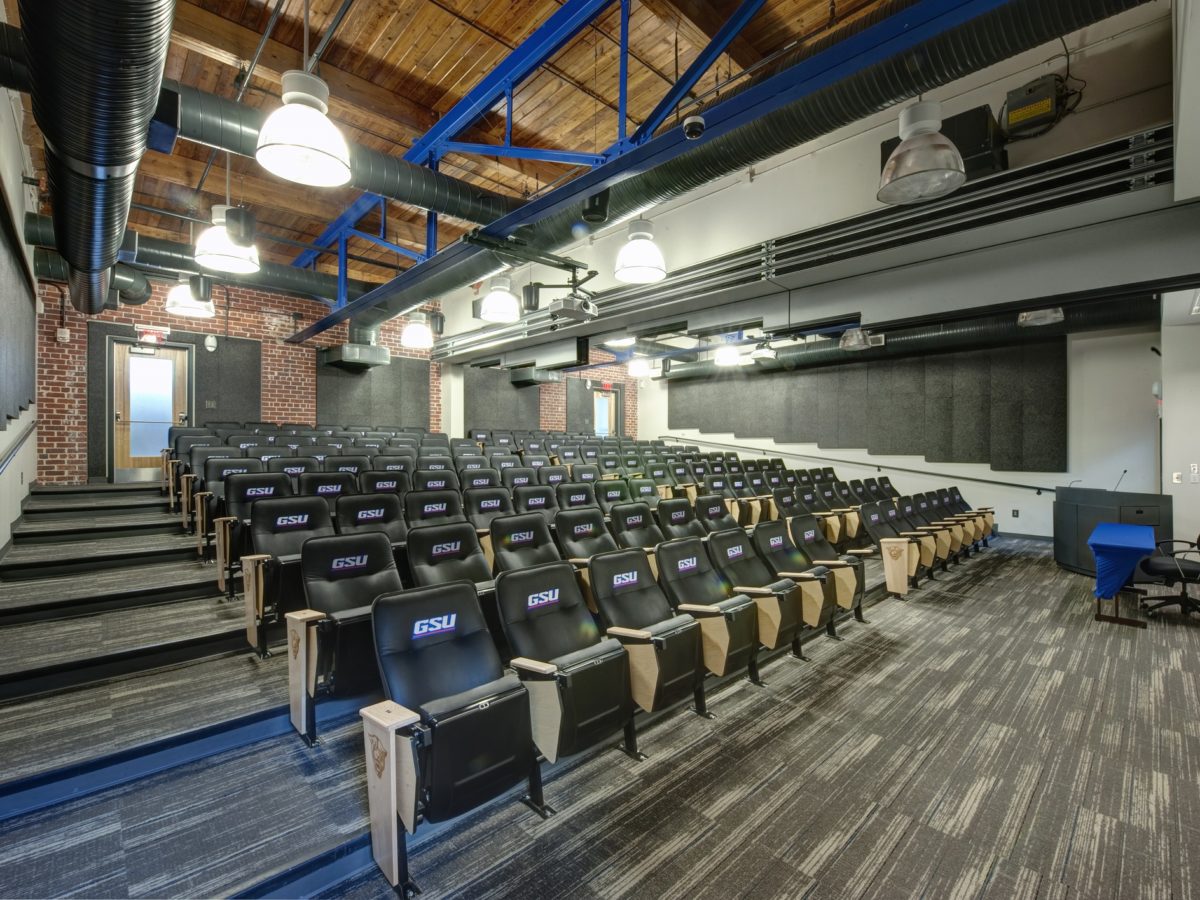 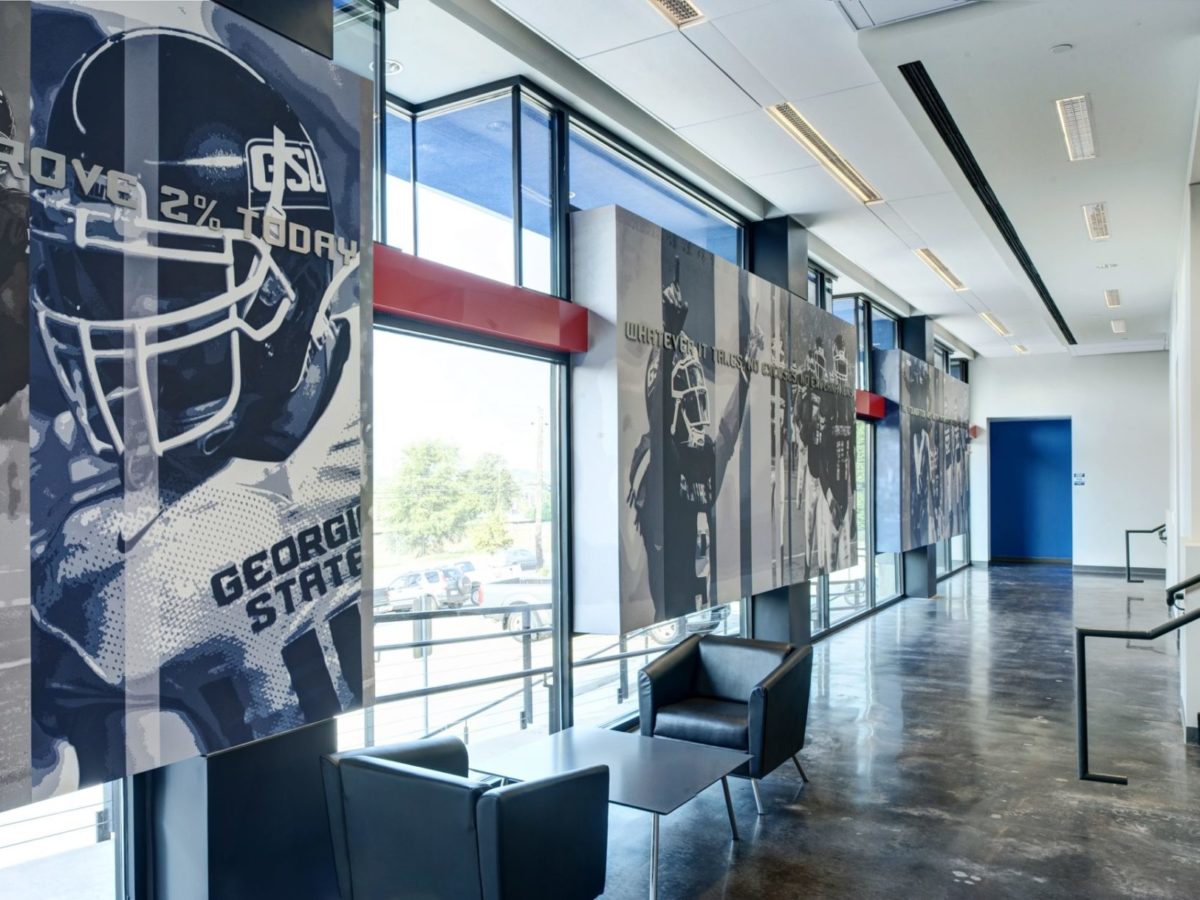 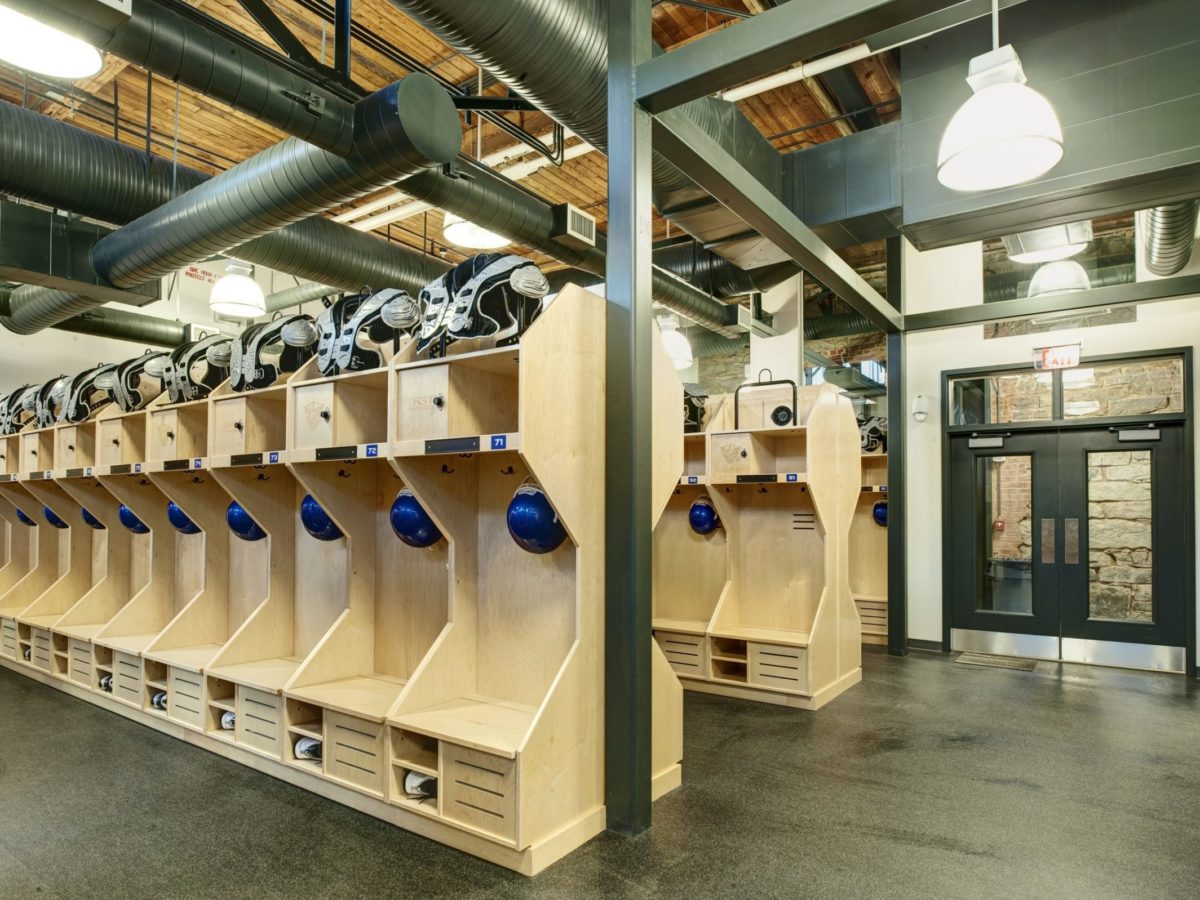 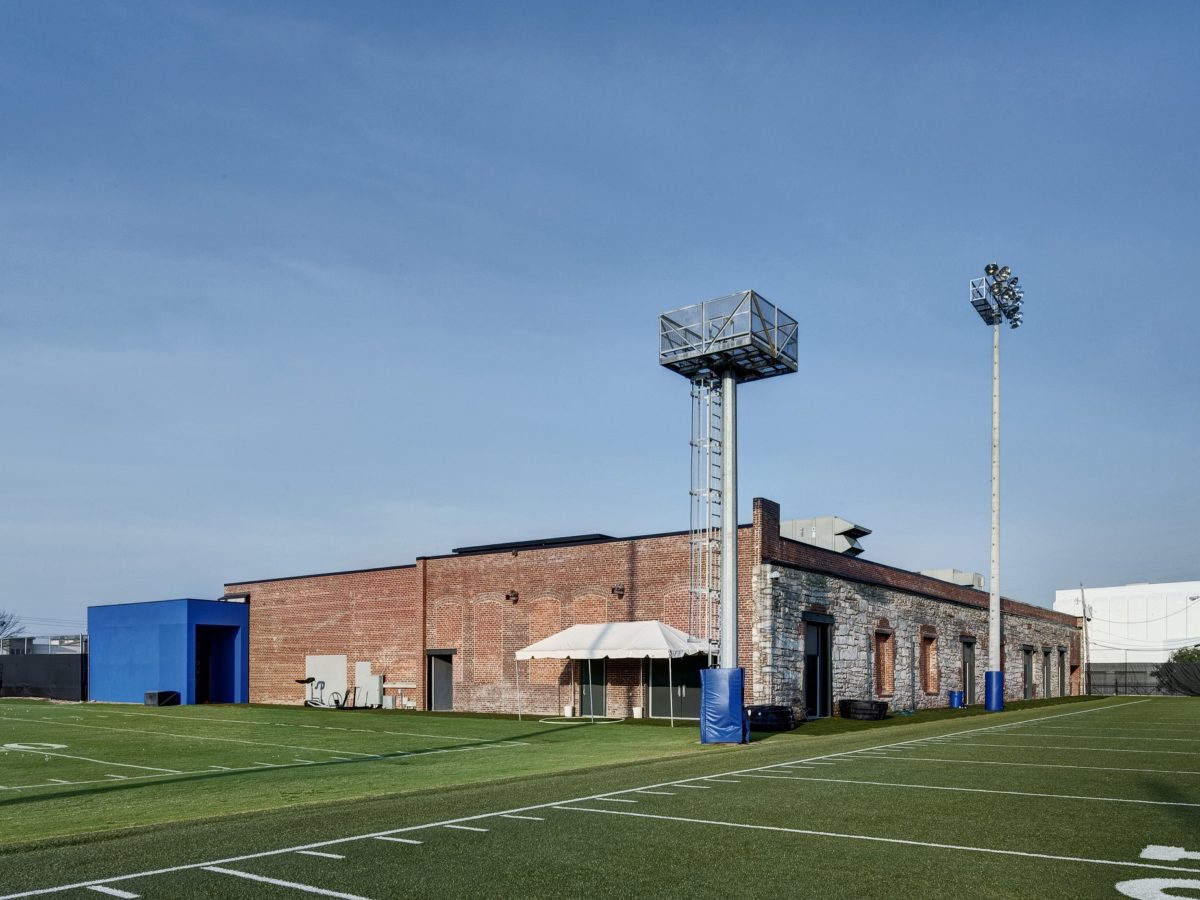 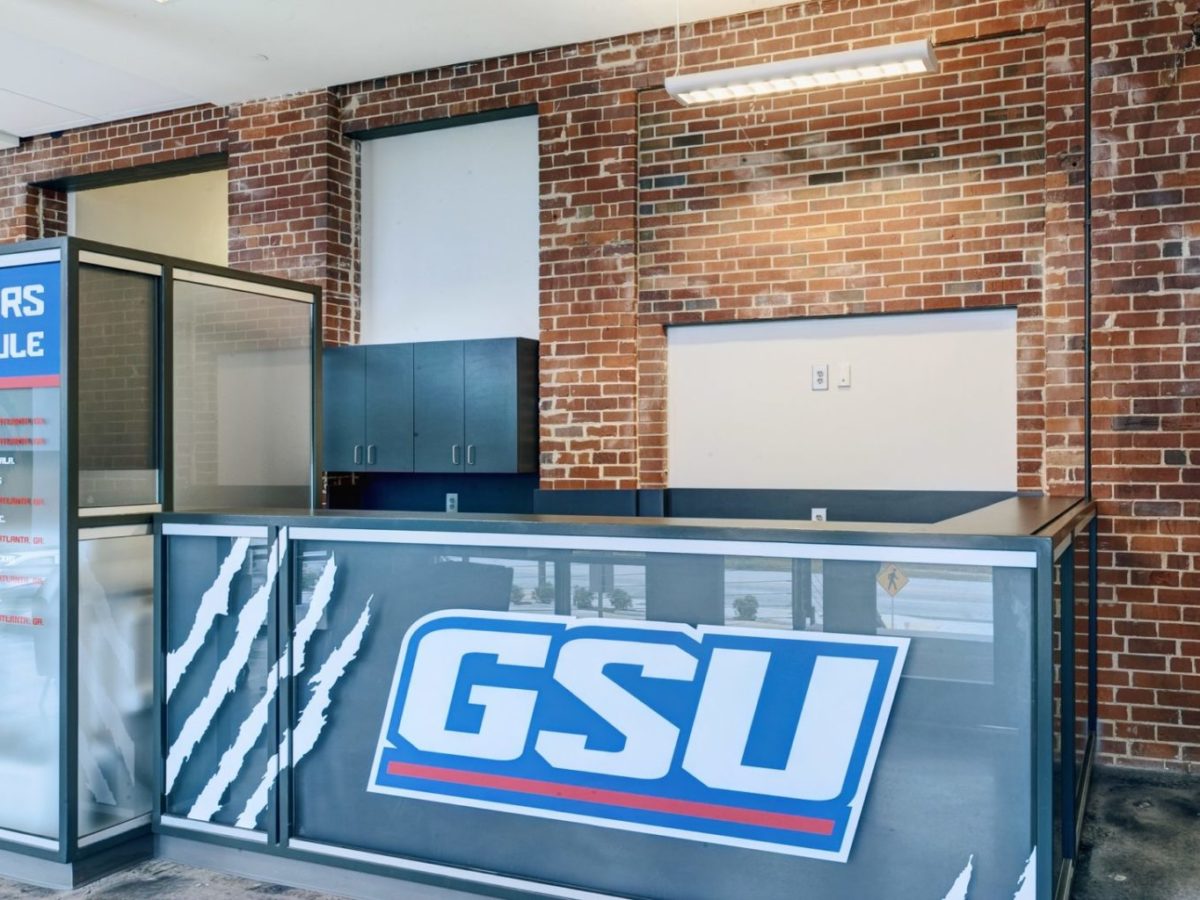 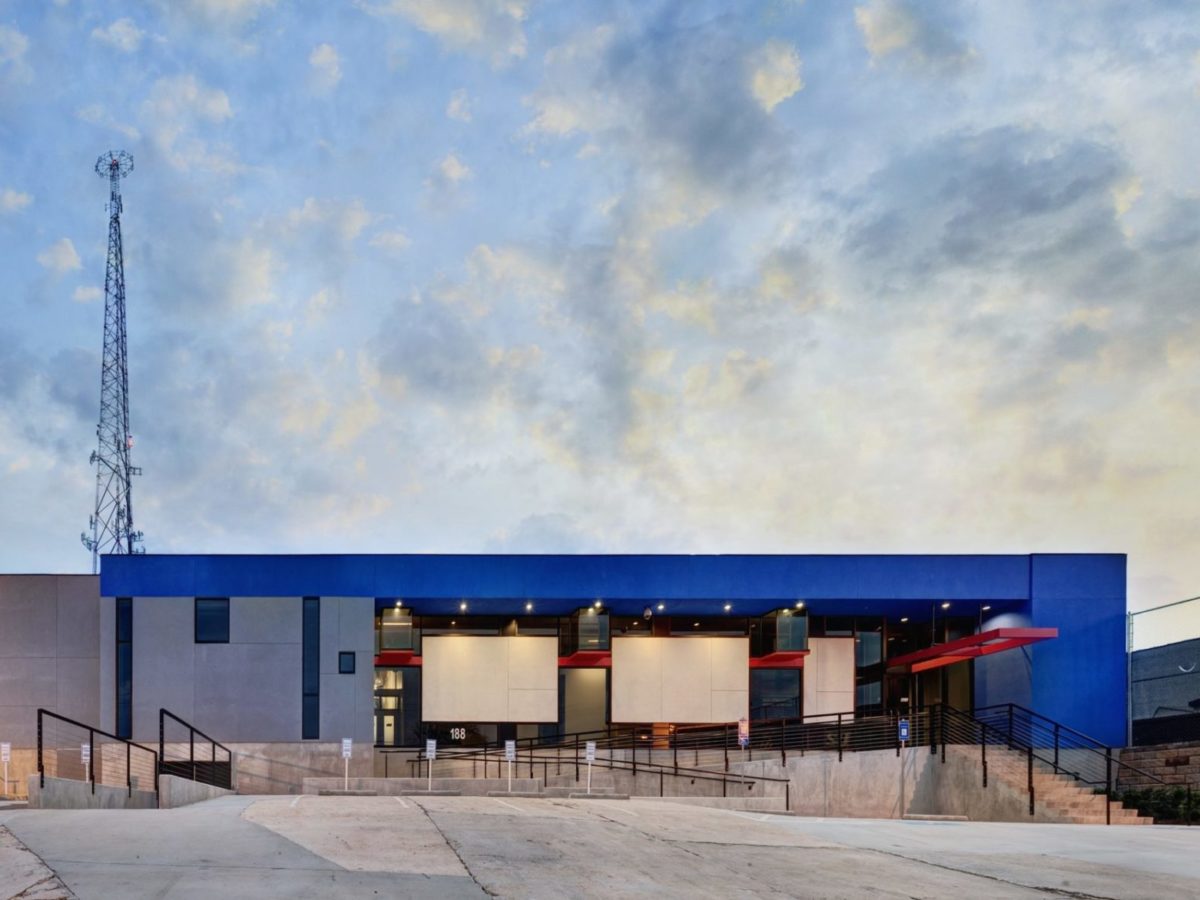 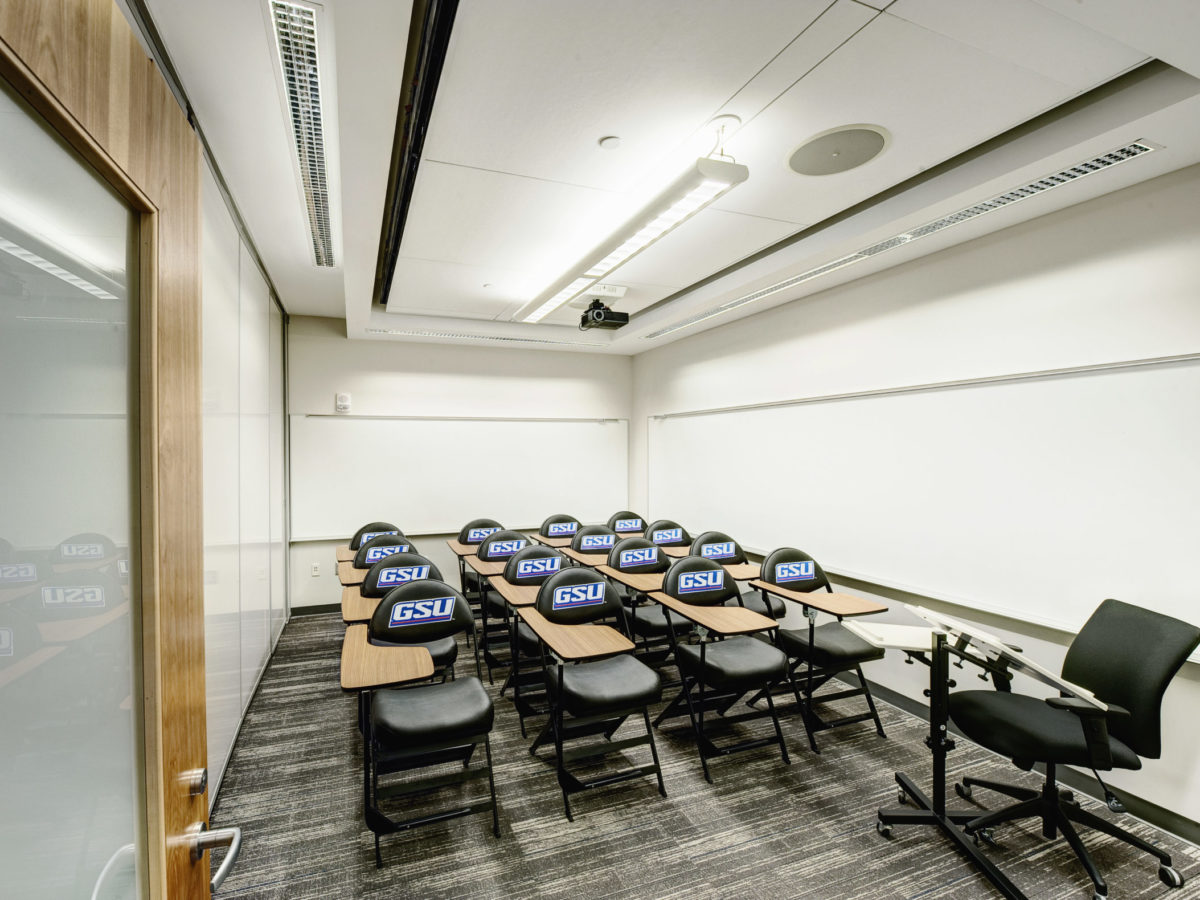 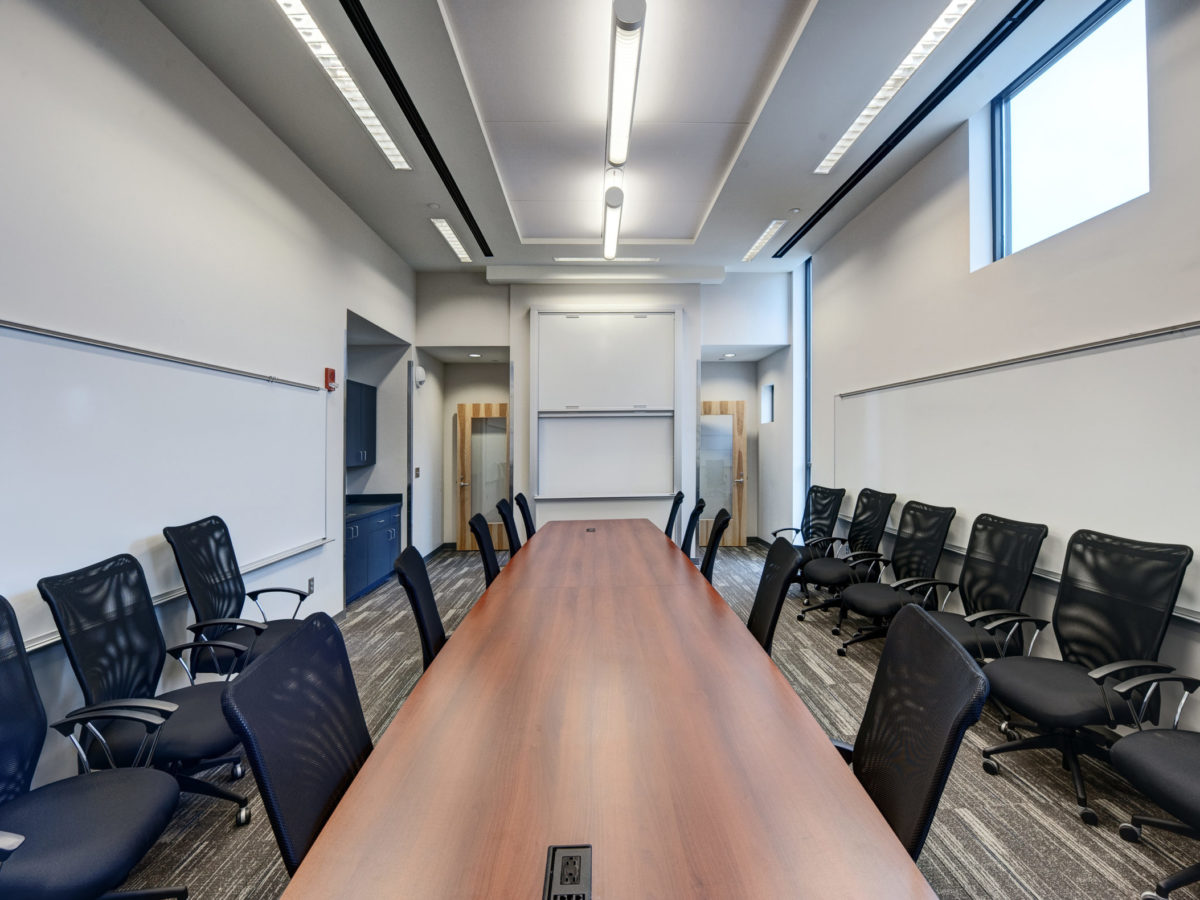 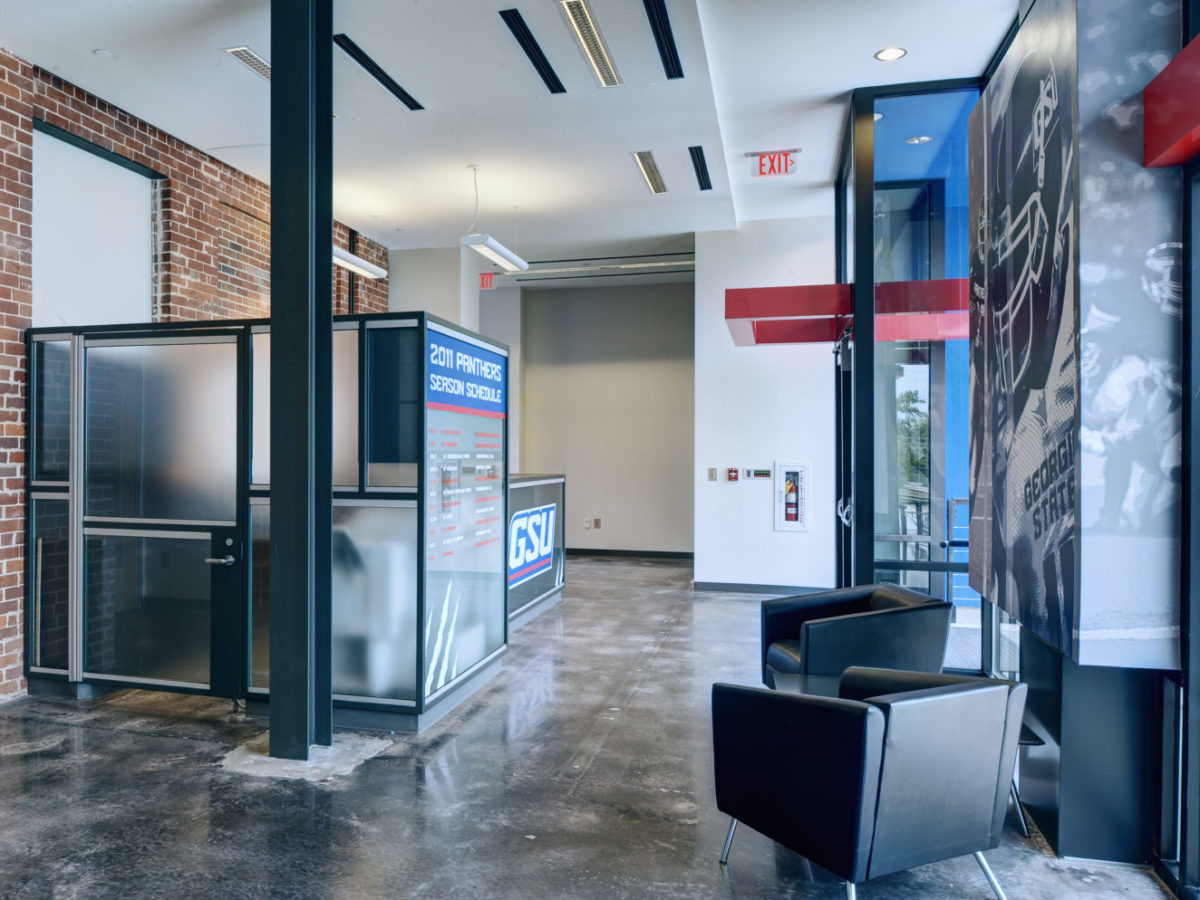 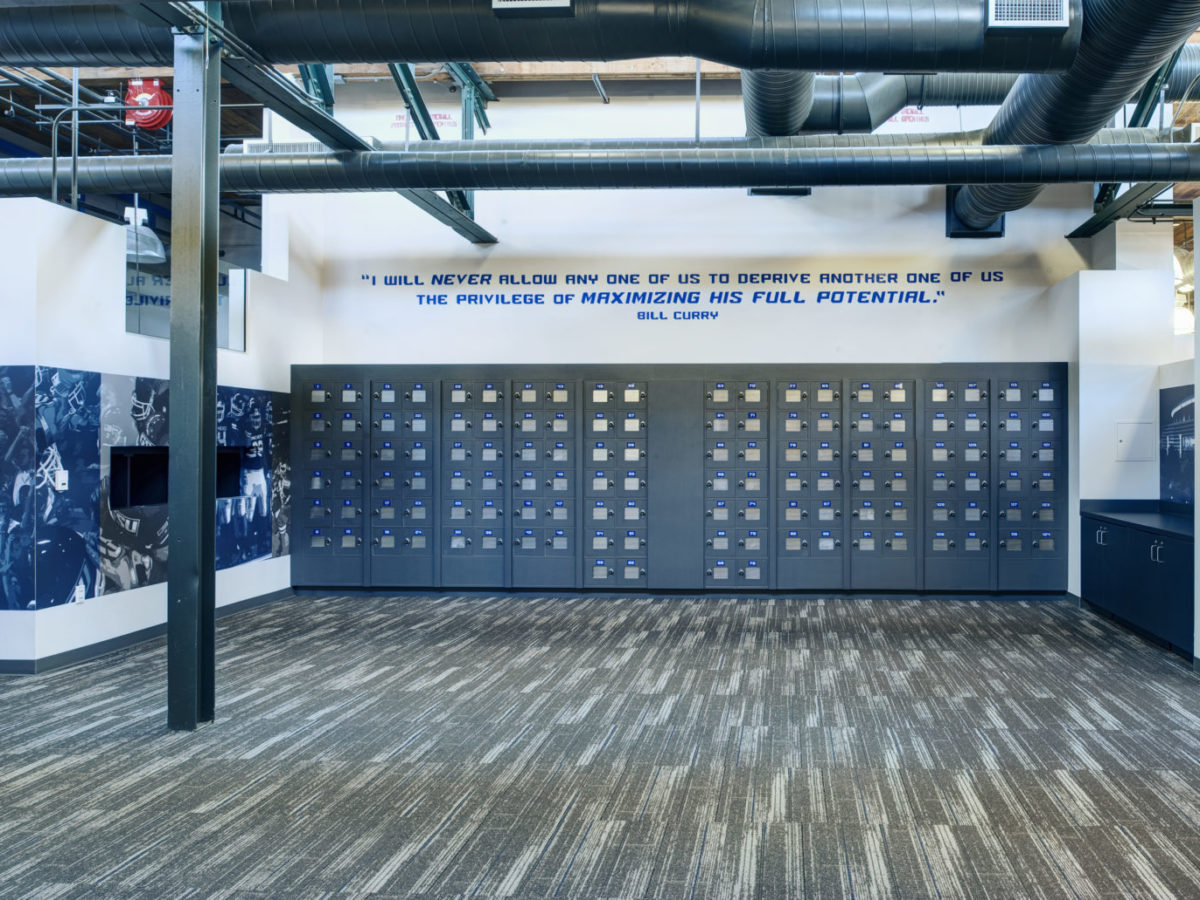 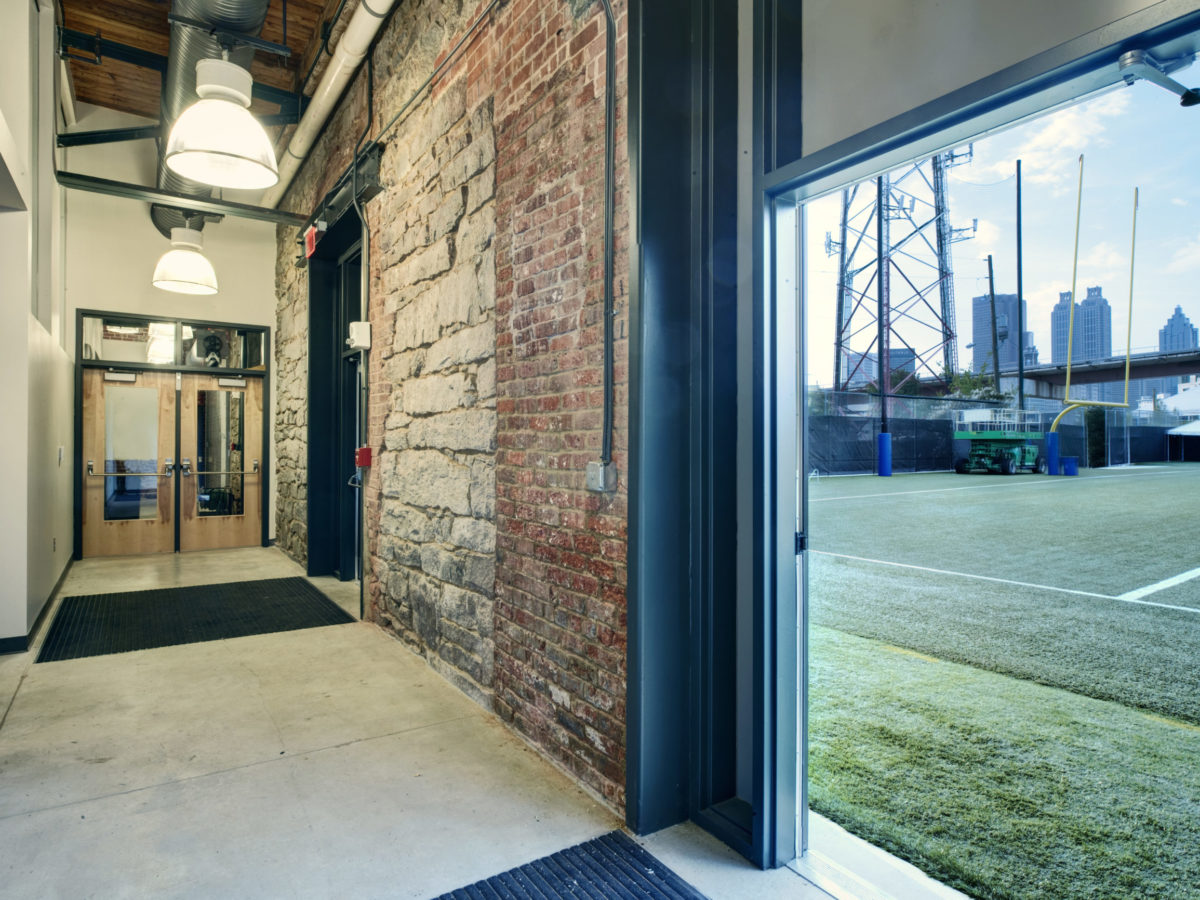