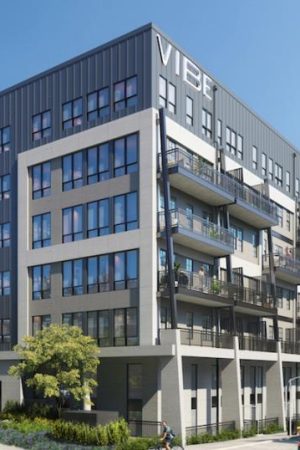 Developers have revealed plans for a BeltLine-fronting apartment community they say will offer a unique lifestyle in Atlanta’s Westside neighborhoods.

Vibe at Echo Street West, as the 292-unit community is called, will be the first residential section of a 19-acre village of mixed uses that’s taking shape in English Avenue.

The mid-rise building fronts the Westside BeltLine Connector trail and is designed to have no front door, but rather numerous entries and exits that integrate with various aspects of the community, according to developer Lincoln Property Company. 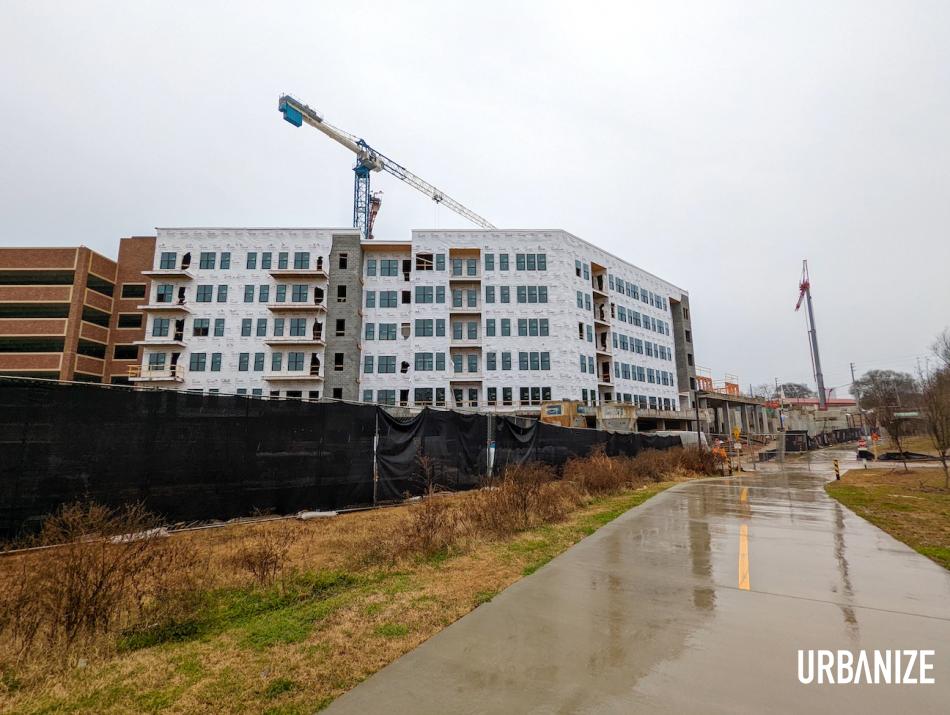 With Echo Street West situated between Georgia Tech and Microsoft’s planned Westside campus, Lincoln expects the tech industry to drive demand for sophisticated rental options in the area. Twenty percent of the Vibe apartments will be reserved as affordable housing for households earning up to 80 percent of the area’s median income, which developers have noted is 5 percent more than the BeltLine overlay district requires.

Included in Dwell Design Studio’s plans for the Vibe project are a bicycle storage area and repair shop that can accommodate up to 100 bikes, a podcast studio, maker’s room, pet spa, outdoor courtyard for open-air workouts, a fitness center, and about 4,000 square feet of hangout space on the roof.

Plans also call for street-level retail at the building’s base, fronting the BeltLine connection between downtown and Westside Park.

Frontage along an interior street at the 292-unit Vibe project.

The project “is at the forefront of catering to the new post-pandemic lifestyle—situated in an open-air, walkable village where you can work from anywhere, shop, eat local, and connect with the community,” Tony Bartlett, Lincoln’s executive vice president, said in a press release. “It’s an approachable, connected design that feels unique to this part of Atlanta.”

Pre-leasing at Vibe is scheduled to begin this summer. Lincoln expects first move-ins later in 2022. 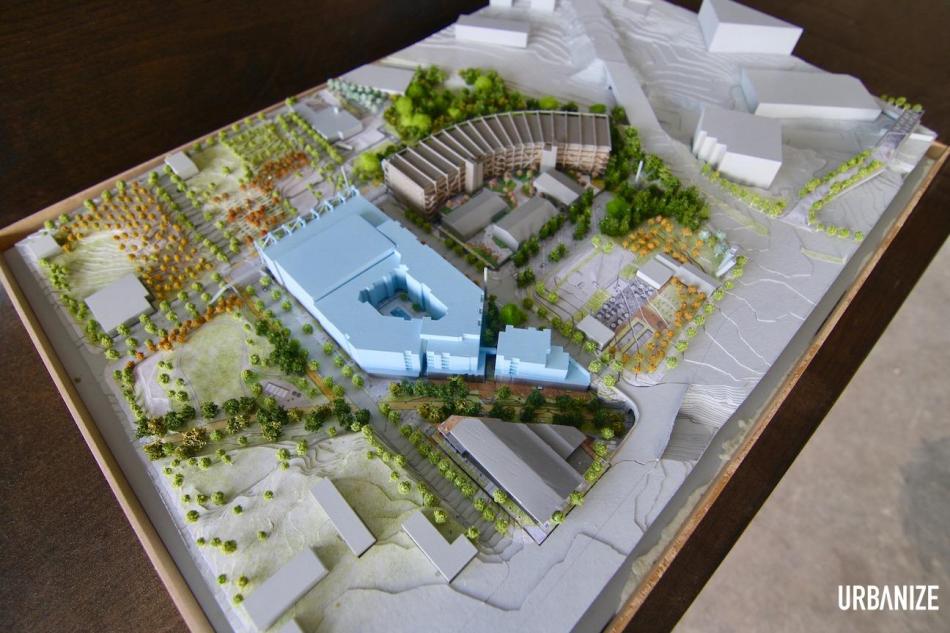 Meanwhile, on a parcel across the street from the apartments, the Westside Motor Lounge entertainment concept is expected to open this spring along Donald Lee Hollowell Parkway.

Echo Street West’s phase one also includes 300,000 square feet of office space, 50,000 square feet for retail and restaurants, and about 3 and ½ acres of outdoor entertainment and parks space.

An adaptive-reuse events venue and artist colony opened last year at the northeastern section of the property. 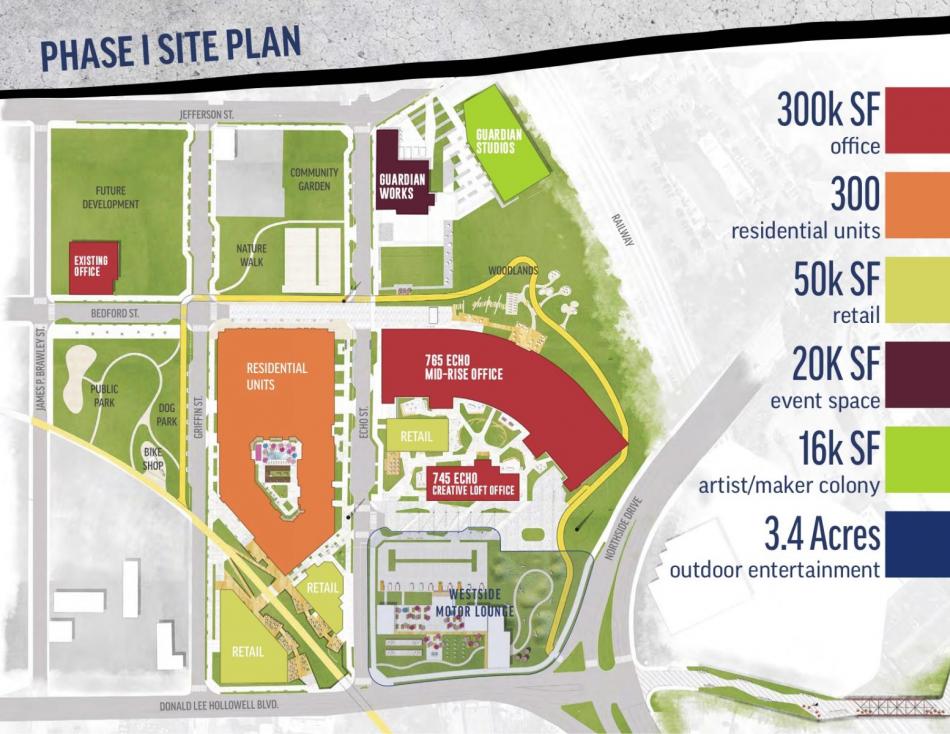 Site plan for Echo Street West’s phase one, with the Vibe apartments demarcated in orange.

Back to All Insights